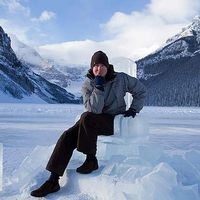 Due to travel restrictions I am allowing surfers again however I'm focussed on travellers stuck in WA not locals looking for a spare room.