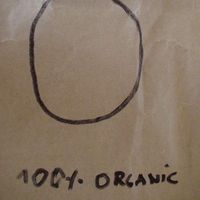 I feel I am getting old and the time runs too fast. I search for ideas to make it slow down a little. And I have a sort of bipolar personality (so there is 80% chance that I will not commit suicide, according to Wikipedia).

I have been hosted by several people during my own travels whom I met by accident (just once via couchsurfing) and it was always a great experience.

Sun, cold drinks and long walks by the oceanside.

If you hold a fixed theory on all kinds of stuff, nobody will teach you anything and if you do not - you can learn by yourself, just read some books. I can recommend you a few.

There is just one thing I can tell for sure - unless you have no choice, do not waste your life on earning money and buying things. Life is recyclable indeed, but not in the way that would satisfy you in the long run. In the long run you know what happens.