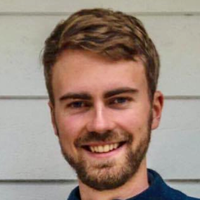 This section is up to you guys to write!

If you can get me interested in something new, then that would be great!

Lived in the northernmost settlement in the kingdom of polar bears for about 1 1/2 years. Meet their king at least three times. Drove snowmobile everywhere until the point of making it a routine. Saw way too many northern light. To sum it up: it was an amazing place to live.