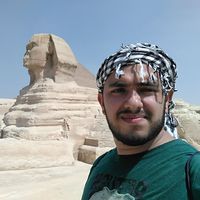 Work freelance and build myself in my arts while traveling

Freelancer out and about, Born in the States, lived between USA and Lebanon

"Traveling- it leaves you speechless, then turns you into a storyteller" - Ibn Battuta

Language exchange, helping out, I can cook some good stir fries