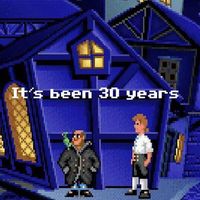 HOW I PARTICIPATE IN COUCHSURFING I can host people (max 2). Or meet'em in Trentino or North Italy. I can also go out for a coffee just meet you in town. COUCHSURFING EXPERIENCE I hosted several CS. They seemed to enjoy their time here! I LOVE COUCH SURFING!!

Learn. I want to know and improve other languages (English, German, French, Swedish, Norwish, Spanish,Russian!). I want to know how people in other country live.
I can teach how to play a guitar and tune it. I can teach the history of my region. I can teach my jokes, but you are not allowed to use them in a public event/newspaper/Instagram posts. Ok I was just kidding...not!

I want to share many things! Except my toothbrush! You cant ask that!