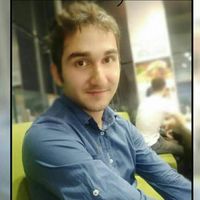 I like the songs of " zhuang xin yan".
all of books that teach me and help me in learning literature and languages are my interests.
I like a Chinese ancient drama about war between Japan and China which named "Cruel rommance" was the best drama I've ever seen, although it's not famous in the world but I like it.

climbing a mountain at night for 3 hours with my father in 2010 and find a cave full of bats above the mountain.actually that time nobody was there so it was a bit frightening. we went there for the second and third time in 2014 and 2015 there were some people in that high cave.I think that cave will become a famous place for tourists in future. But for the first time it was like frightening and full of mysteries.

Teach and learn about languages and cultures ,I can share lots of informations about my county and culture