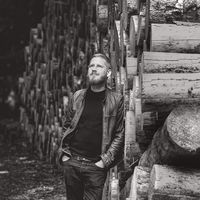 Trying to become someone, somewhere, somehow...

There´s nothing more dull than talking about yourself.

I´ve had a lot of good couchsurfing experiences! Make sure to use the couch request system, as I will only reply to these ;)

Trainspotting, Bunny and the Bull, Into the Void, Submarino

Visiting a 500 people village in the middle of the Romanian countryside after being picked up by some Dutch guy, who lived there showing us an ancient abandoned church built up by Transilvanian Saxons.

As everyone else I propably have some talents to share and stories to tell, right?