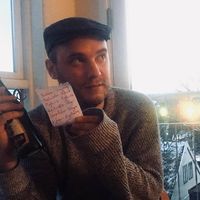 Freelance musician, living in central Oxford. Have been surfing and hosting since 2012. Always open to meeting new people and sharing experiences.

I live in central Oxford, England - have a sofa futon (much better than your average futon!) and am able to host upto 2 people.

I have hosted many times in Oxford and surfed in France, Germany and most excitingly Iceland!

Travelling around the Westfjords of Iceland with a couchsurfing group!