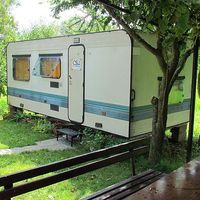 I travel on my own with friends and my young family. I love long trips, interesting people and different culture.

We all have dreams. But in order to make dreams come into reality, it takes an awful lot of determination, dedication, self-discipline, and effort.« (J. O.)

I have a lot of experience with our own journeys across continents.