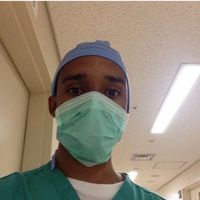 I like to visit many places and see the way different ways that people do things around the world. I am originally from a Brooklyn New York lived in Japan for three years , now I'm living in Italy. There isn't much I won't try a free spirit