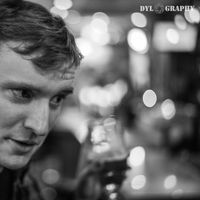 My account got hacked a while backand friended a bunch of random people around the world sending them spam. On the plus side, I have a bunch of friends on here now. Sorry if you got spam from me.

- Studied abroad in Sweden 1 semester
- Bike toured + couchsurfed from copenhagen to berlin, then frankfurt to cologne
- Work stayed at a Swiss hostel for 1 month
- Lived in my car for 4 months rock climbing
- Lived abroad in Munich, Germany for 7 months
- Walked across Israel

I originally signed up to find hosts while doing a bike tour, now I'm hoping to host at some point and get inspired for my next trip