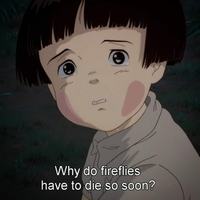 searching for brilliance in a solid form of a human being

Rattus norvegicus and orange wine are both a misnomer. the first one - the basic rat as the rodent we know it, did not originate from Norway. Orange wine in spite of its name and orange colour is not made of oranges but traditionally out of grapes.