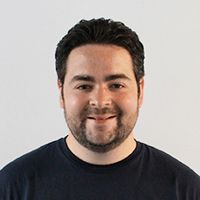 Zen in English Literature and Oriental Classics by R. H. Blyth
Along the mountain path, The scent of plum-blossoms, - And, on a sudden, the rising sun!

Being a father to an amazing daughter.