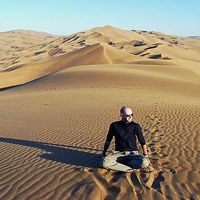 Visiting countries since 1997
Over 40% completed

I don't accept requests made earlier than a week before arrival.

I have crossed both Eurasia and North America continents without any cent spent on transport (but Laos, to be honest). Hitchhiking only!