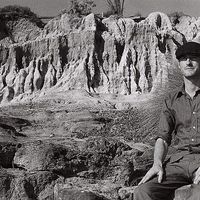 I am a musician, photographer and sound designer.

Listen to my sounds at https://www.reverbnation.com/thelazygene
And see my sights at https://instagram.com/theblindmime

143 metre Ben Nevis Bungy jump in Queenstown
Sunrise over and floating in the Dead Sea
Seeing Probosus monkeys in Borneo
Varanasi
Meeting the Kurds of Iran, Iraq and Turkey

I'm more than willing to share the musical skills I have.