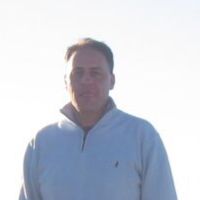 Like traveling to new places and meet new local people, both to explore its country people &amp; culture. Will be happy to meet and practice some Japanese.

To meet and learn about Japan culture, people and language

Traveling is the only thing you buy that makes you richer.