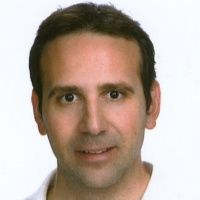 I am easygoing person, talkative, love meeting people and knowing about other cultures. I met all my Friends here in Berlin through language exchange and it has been worth doing it, I am now trying couchsurfing, let's see it!

I would like to get in touch with locals, it is always amazing what everybody has experienced in their lives and the cultural differences.

I Love Flamenco / Sevillanas and Music in general

Look at my Profil, I couldn't imagine it before coming to Berlin :)

Foreign Languages, cooking, the Culture from Spain, Berlin and Russia

Berlin and other cities from Germany