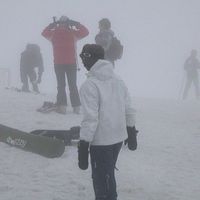 to do and see more

Have hosted two couchsurfers and will probably host up to 6 by the end of this summer. Became a traveller through Servas in 2003 and traveled overland from England to Morocco for 6 months.